Take a look at the stunning lighting and cinematography featured in the Spike Lee’s ‘Blackkklansman” movie. We have added a short clip of the film courtesy of New York Times. Notice at the cooler tones used when highlighting the onscreen portraits. We dig it! very similar to the work produced by Paper Monday and Rog Walker. The DOP on this film is Canadian Chayse Irvin who also has credits on Beyoncé’s Lemonade.

Watch the clip below. 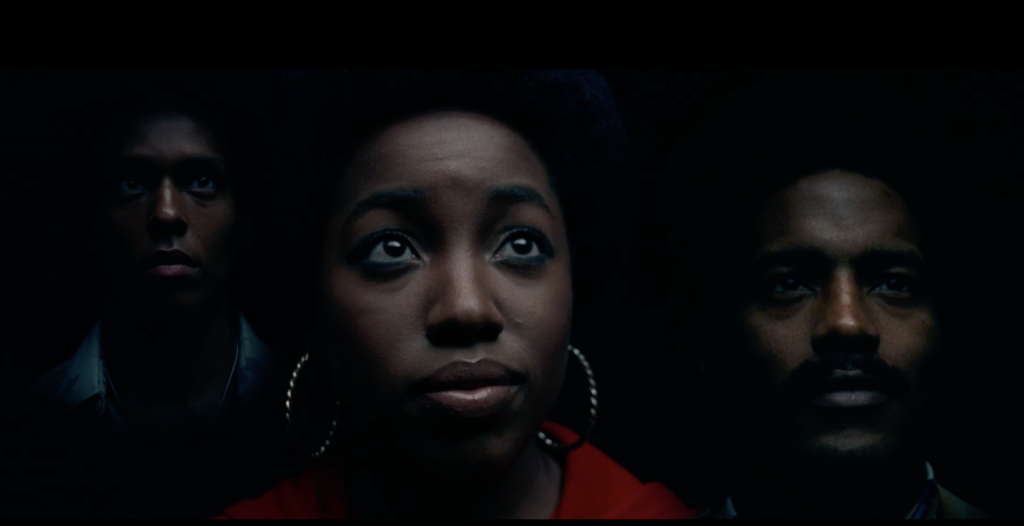 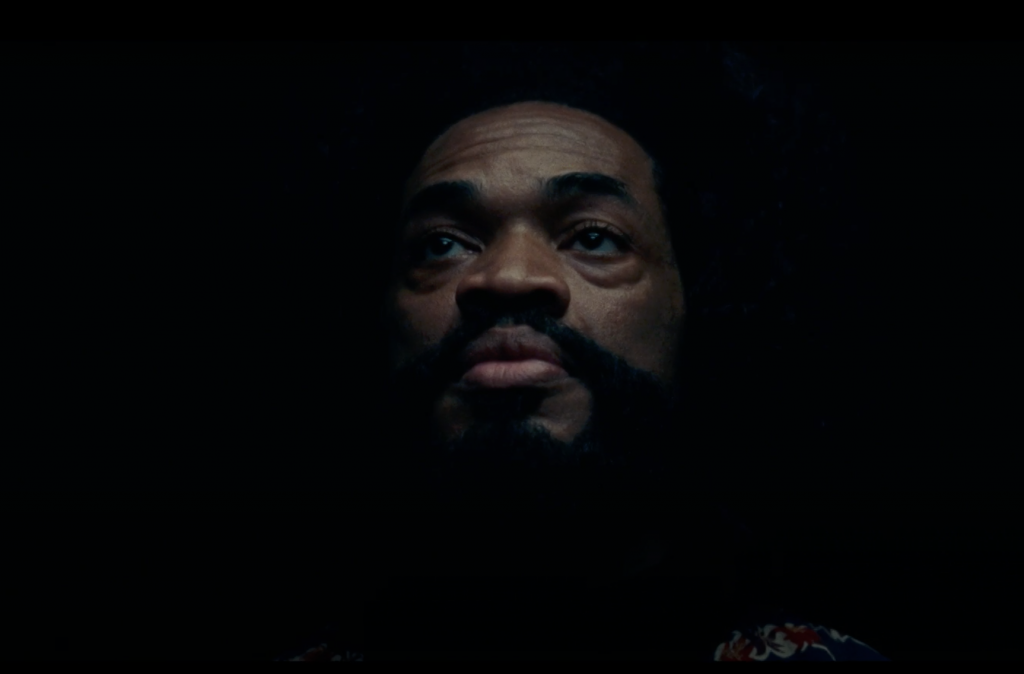 Here are some of the team that worked on this film

If you would like to join our partner program to help spread love about our network and get paid a commission sign up here.